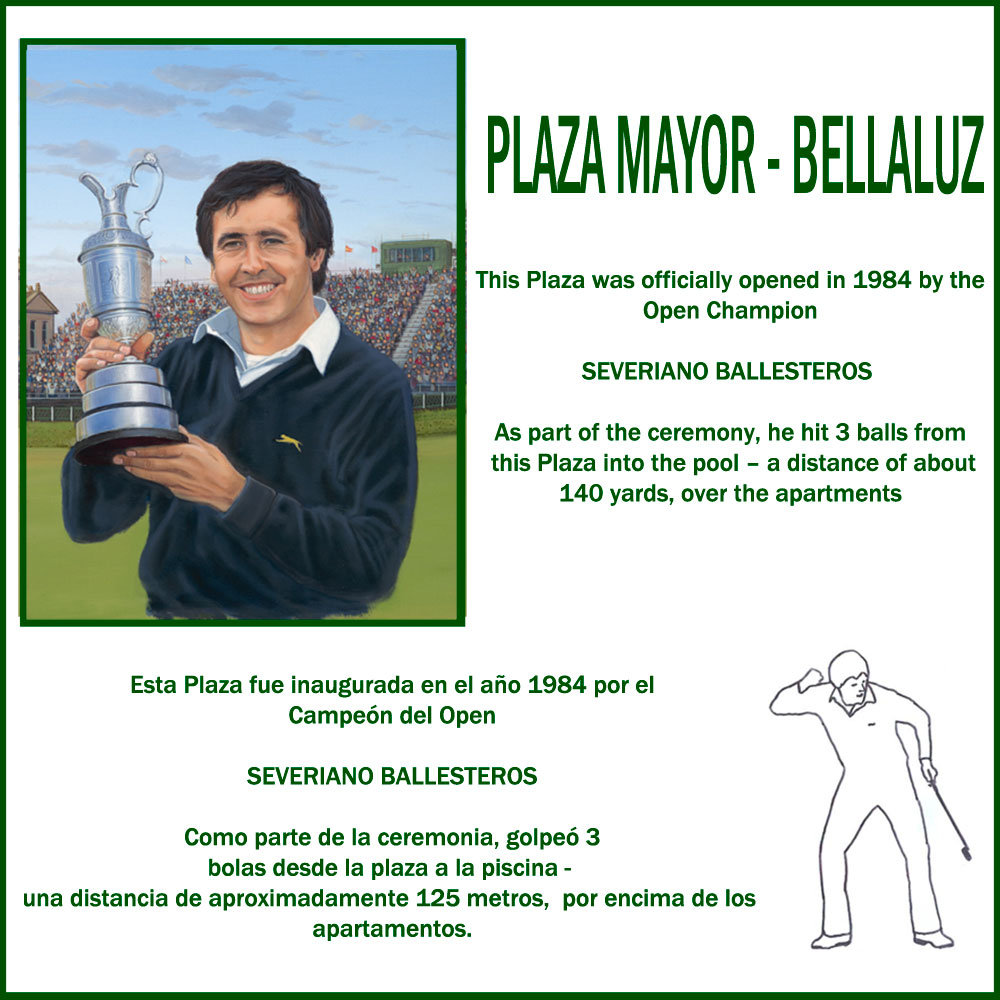 The largest of all the communities at La Manga Club, is the village (Pueblo) of Bellaluz which lies amidst beautifully kept grounds and gardens. The focal point of the pueblo is the Plaza Mayor with its collection of bars, restaurants, a supermarket, shops and boutiques.

There are 257 apartments (varying from studios to 4 bedrooms) and villas as well as about 20 commercial/shop units. Many have views either to the La Manga Club pine forest at the rear, the bustling village square or the distant Mar Menor sea. Bellaluz has a large communal swimming pool with its own snack & bar service. 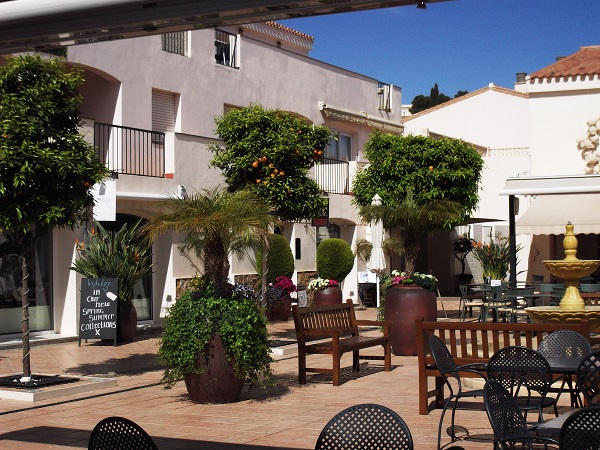 The Plaza Mayor is a delightful meeting place for visitors to Bellaluz and the whole La Manga Club. Entertainment is organised in the square by the commercial outlets, with the support of the community, during the summer holiday period.

The private La Manga Club Owners Clubhouse is situated on the fringes of Bellaluz. It forms a focal point for all Owners activities.